Here is an affordable educational opportunity to get some CEQA (California Environmental Quality Act) & Land Use training next weekend, April 16th, 2016! The Sacramento Valley Section of the American Planning Association is pleased to announce a Planning Commission Training Workshop, which includes CEQA and Land Use topics and is open to the public within the Sacramento Valley!

ECOS is in serious need of volunteers with knowledge in these areas. Don’t miss this opportunity to increase your own valuable environmental expertise, and feel free to share this invitation with your networks!

The ECOS Land Use committee will begin evaluating a 178-foot tower at 25th and J called Yamanee, which would be the tallest residential building in midtown. William Burg with Preservation Sacramento will give a presentation. The proponents of the project have been invited to present, as well.

Read an article about the project published in the Sacramento Bee on March 20, 2016 by clicking here.

Read the complete agenda for the April 11th ECOS Land Use committee meeting by clicking on the image below or here.

These are the comments from ECOS regarding the NOTICE of PREPARATION of a DRAFT ENVIRONMENTAL IMPACT REPORT for the KAMMERER/HWY 99 SPHERE OF INFLUENCE AMENDMENT_(LAFC 07-15) APPLICATION.

Read the letter by clicking here or on the image below. 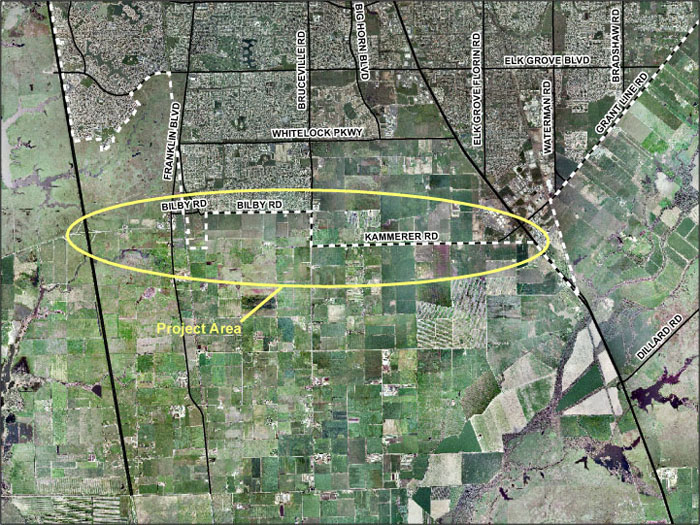 We also attached a copy of our comments on the DEIR for the previous SOIA (LAFC #09-10) to further elaborate on our previous concerns, most of which we believe are still relevant.

Read that letter, dated November 18, 2011, by clicking here or on the image below.

Join Trees4Sacramento to speak up for the trees at the law and legislation committee’s hearing on the proposed revisions to the Sacramento City Tree Ordinance. See the redline of the changes by clicking here.

Why: To save the tree canopy in Sacramento!

Who: You and other concerned citizens

ECOS has reviewed rehabilitation plans for Renfree Field and its potential impact to the adjacent Del Paso Park. We have taken a position of opposition to the utilization of Del Paso Park open space for overflow parking and we request that further study of alternatives be undertaken prior to any decisions.

Read the letter by clicking here or on the image below.

CALL TO ACTION: On Wednesday, March 23rd, 2016 at 2:00 PM, Sacramento County will look at a new proposal to expand the Urban Services Boundary. The boundary was created in the early 1990’s to try to limit the sprawl of urbanization in the Sacramento region.

Please voice your opposition to this proposal at this critical time. Tweet, Call, Email, Write or Post on Facebook and tag County Supervisors if you can!

Attend the 2PM workshop in the Board of Supervisors chambers on Wednesday if you are able — all bodies and testimonies are appreciated!

We need to halt urban sprawl in our beautiful valley, not add to it. The proposal is not consistent with the Sacramento Area Council of Governments’ recently adopted transportation plan, or the Sacramento Air Quality Management District’s plan.

Read the article by Rob Burness of ECOS and published March 22, 2016 in the Sacramento Bee, summarizing the latest:
http://www.sacbee.com/opinion/op-ed/soapbox/article67576377.html

The Sacramento County Board of Supervisors is considering the entitlement request of North Natomas landowners to expand the Urban Service Boundary, amend the General Plan, prepare a specific plan, and rezone 5600 acres to allow for the development of a new suburban community of 55,000 people.

Why Expanding the Urban Service Boundary is Significant and Precedent Setting

Sacramento’s adoption of an Urban Service Boundary in 1993 represented one of the first California General Plans to define a long term boundary for urban growth in a metropolitan setting. It provided sufficient land within the USB for many decades worth of growth. The USB provided the potential, with carefully considered phased growth, to at least triple the unincorporated urban population in the County.

By and large the Urban Service Boundary has been an effective planning policy. Folsom did expand beyond the boundary south of US Highway 50—as a city it is not bound by the same policies—and the County approved one minor expansion for a truck stop along Interstate 80. When Elk Grove City tried to expand its sphere way beyond the USB, the boundary’s importance weighed in the issues brought before LAFCo and their ultimate decision to deny the expansion. The boundary was an important benchmark for the analysis that led to the Water Forum Agreement, and has been, as intended, a valuable tool for planning sewer interceptors and other urban infrastructure over the last 22 plus years.

The Natomas Project would expand the Urban Service Boundary to allow a new “city” of 55,000 people. It would send the message to other cities that the USB is just a line on a map and not a significant delimiter for urban development. For all of us who want to see responsible, efficient, phased growth that gives infill a chance, moving forward with the Natomas project at this time sends exactly the wrong message. So, for us and many Sacramento residents, moving the boundary IS a big deal.

ECOS submitted a comment letter on December 16, 2015 that can be viewed here.