On September 26, 2018, the Environmental Council of Sacramento submitted a comment letter on the Elk Grove General Plan.

Following ECOS and Habitat 2020s’ opposition to the recently adopted Kamerrer-99 Sphere of Influence Expansion, ECOS and Habitat 2020 are primarily concerned with the “study areas” for further expansion proposed in this General Plan Update. Elk Grove’s anticipated growth can be accommodated within the existing City limits, and we find no justification for expansion beyond the Sacramento County Urban Services Boundary (USB) established in 1993 to be the ultimate growth boundary within the County. The proposal is inconsistent with the Sacramento Area Council of Governments’ (SACOG) Metropolitan Transportation Plan/Sustainable Communities Strategy (MTP/SCS) for meeting State mandated greenhouse gas (GHG) reductions, Federal mandates for Air Quality Attainment under the State Improvement Plan (SIP), as well as myriad regional goals for social equity, public health and natural resource conservation. There is an extreme lack of certainty that municipal water can be provided to this area without severe regional impacts, and the impacts to invaluable agricultural and biological resources by the proposal are potentially impossible to mitigate.

While these proposed expansion areas are only “study areas,” it is irresponsible of the City to signal intent for growth that is so divergent from the regional plan, and where the cumulative impacts to the region would be so great.

Click here to read the full letter in PDF. 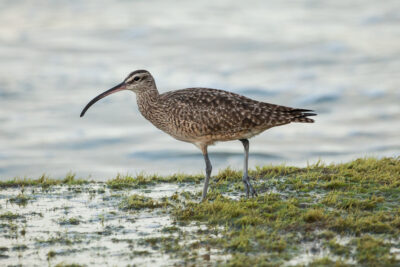