California could be hit with significantly more dangerous and more frequent droughts in the near future as changes in weather patterns triggered by global warming block rainfall from reaching the state, according to new research led by scientists at Lawrence Livermore National Laboratory.

Using complex new modeling, the scientists have found that rapidly melting Arctic sea ice now threatens to diminish precipitation over California by as much as 15 percent within 20 to 30 years. Such a change would have profound economic effects in a state where the most recent drought drained several billion dollars out of the economy, severely stressed infrastructure and highlighted how even the state most proactively confronting global warming is not prepared for its fallout.

Unfortunately, the link to this article on the Sacramento Bee website has been changed and is no longer valid. We apologize for the inconvenience. 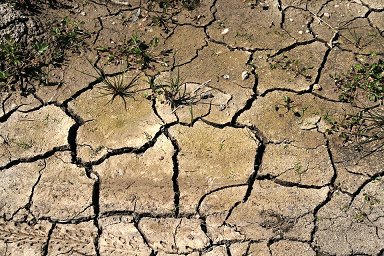