An environmental group has sued Caltrans over the state’s plans to build carpool lanes on Highway 50 in downtown Sacramento, saying the state has failed to analyze the health impacts on local residents from potential increased vehicle emissions.

The lawsuit, filed by the Environmental Council of Sacramento earlier this month in Sacramento Superior Court, is focused on the state’s plan to extend its existing Highway 50 carpool system west from Watt Avenue to Interstate 5. The freeway already has a set of carpool lanes running east from Watt Avenue into El Dorado County. 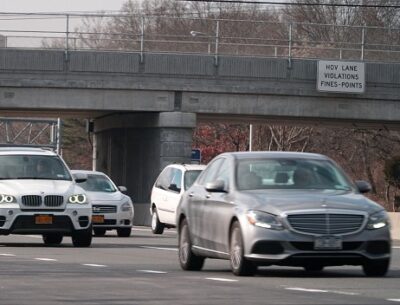