Yes, the City of Sacramento has banned plastic bags as of January 1st, 2016!

The County of Sacramento, however, has yet to make the same move.

As you may know, the organization Californians Against Waste is working diligently on upholding the statewide plastic bag ban. That effort involves assisting local jurisdictions in implementing their own bans. Sacramento County is en route to adopting a single-use plastic bag ban that will eliminate plastic bag litter in the rivers, parks, and communities throughout the area. It will also save the county countless tax dollars spent to clean-up the 4 million plastic bags that are distributed weekly in unincorporated Sacramento County. And of course, the benefit to wildlife will be priceless.

Flex your citizen power. Encourage the Board of Supervisors to pass a plastic bag ban in Sacramento County! 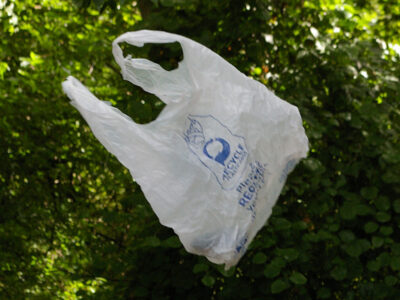